Autism Hope used our #SpeakUp grant funding to talk to parents of children with autism - what was their assessment and diagnosis like, where did they find support, and what needs to improve? 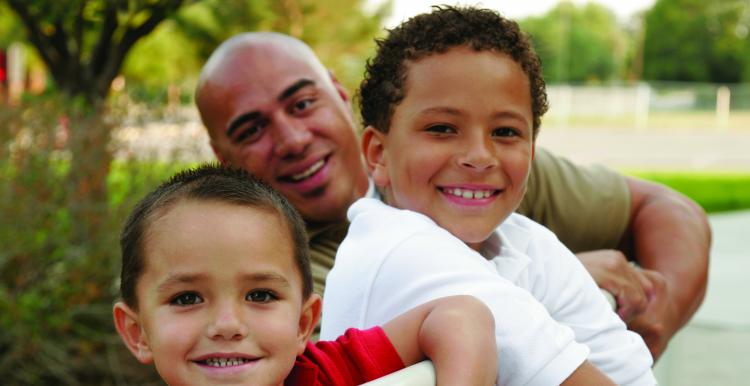 Autism Hope are a support group for parents and carers of children with autism. They are based in North Sheffield and meet weekly, providing a space for friendship, understanding and support. This year they spoke to the parents of 37 children with autism - most of them had additional needs as well, such as ADHD, anxiety, or speech and language delays.

Parents talked about getting a diagnosis for their child - often the first step to getting the right support for them. For some people, this process went well and their children's needs were quickly identified. This happened more often in families where an older sibling had autism too. For many others, getting an assessment and diagnosis was much more difficult, with some parents describing it as a "battle" which delayed finding the right care for their child:

Young boy sitting on a bench 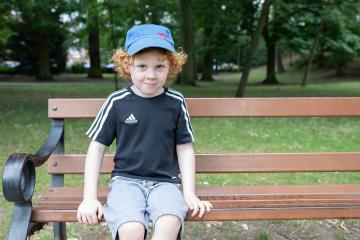 For parents of children with autism and other Special Educational Needs and Disabilities, there are a lot of services to engage with. On average, the people we heard from had accessed 7 services or teams for their child's support. This was often confusing and difficult to navigate. Some of the most common issues raised were communication between these services and with parents, which meant their journey was not streamlined, as well as long waiting times for each service, which lead to delays in receiving support:

“We had to wait a year for Ryegate which is too long […] Since it took her so long to engage in school, she is now 3 years behind her peers”

We heard in-depth feedback about a number of specific services which work with children with autism and SEND, including Ryegate Children's Centre, Speech and Language Therapy, and the Autism Team. People shared positive and negative experiences which we believe make for valuable learning. For more detail on this, see the full report.

We also wanted to find out whether parents felt they received enough support. Some of our previous work has highlighted that the caring responsibility of parent-carers is not always recognised in addition to their parenting role and as such they do not always receive support for it (see our Carers Access to GPs report). The responses to Autism Hope's survey may shed some additional light on this issue.

Only 24% of parents said they felt they'd received support for their wellbeing and mental health. Many people only accessed informal support through family and friends, or peer support groups. A major barrier to accessing formal support appears to be the fear of being judged - many parents said they were afraid that they would be deemed bad parents for needing help:

A woman holding her baby in the park 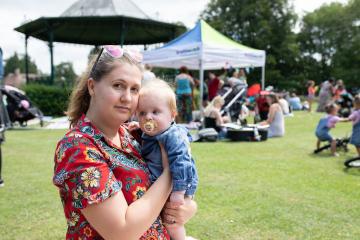 We've made several recommendations to commissioners and providers of services, which we believe would make the journey to assessment, diagnosis, and support easier for families. We hope that amplifying the voices of individuals and families will help to make a difference for them and others.

To read about people's experiences in more detail, as well as the recommendations we've made for improvement, read the full report:

You can help make health and care services better by sharing your experiences and ideas. 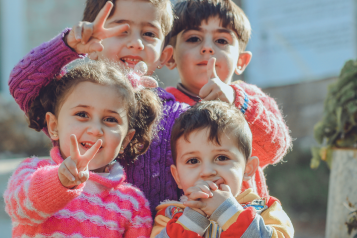 Child of the North: Inequality after Covid
Children in the North are more likely to live in poverty than those in the rest of England – and inequalities have widened since the pandemic. This week we hosted a Festival of Debate event to explore this subject and its impact on Sheffield families
19 May 2022
News 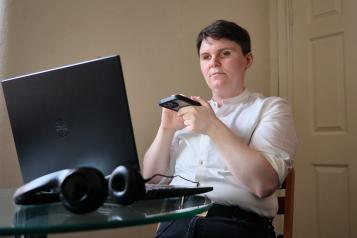 Your care, your way – Join Healthwatch’s new campaign
Clear, understandable information is important to help you make the right health and care decisions. Join our campaign and have your say on what needs to change.
9 March 2022
News 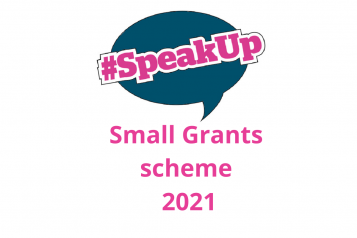